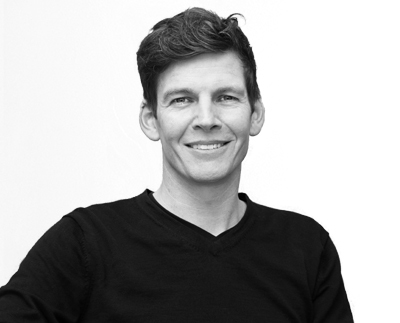 Nikolaj Nyholm has an impressive repertoire of experience in founding, managing, and investing into growth companies.

In 2016, Nikolaj co-founded Astralis with the ambition of bringing esports into the mainstream through the creation of high performing teams, progressive esports leagues, and great digital and TV entertainment.